Every year for the second Sunday of August Saint-Haon le Chatel relives its illustrious medieval town past that dominated the entire region of Roanne from the top of its rocky peak.
Initially, the city was a defensive position of the county of Forez, before taking its independence and economic growth on a modest area of 87 ha. In spite of that the city to count until 2500 people when at the same time Paris had 5000. It was before the rural exodus, the urbanization of the big cities and the globalization.
Today the city contains 651 inhabitants who defend with all their strength the identity of their village and the maintenance of its glorious past.
Far from the main road, the village of character has preserved and restored a large part of its heritage, to make it an adorable place for walking, discovery and astonishment.
Come and try to lose yourself in the narrow streets of these two defensive walls and come to participate as 5000 people on average, at the medieval festival that takes place every summer for the second weekend of August 15.
You will find all the life of the Middle Ages, these trades and customs. Conference on the Middle Ages, concerts in the church, medieval meal and of course some bombardments to ambiance a weekend of total change in the Middle Ages. 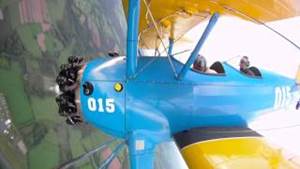 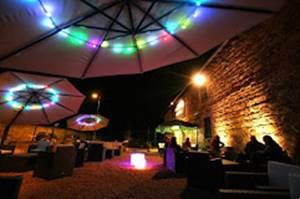